ARTCANE is a French progressive rock group, created in Clermont-Ferrand, in 1974, by Stanislas BELLOC, Alain COUPEL, Daniel LOCCI and Jack MLYNSKI.
The group is dissolved in 1979.

Jack MLYNSKI, guitar and vocals, and Alain COUPEL, guitar, bass, and vocals ( having played together in a group in 1967-1968 ), decide at the end 1973 to form an experimental rock band. Alain COUPEL, with a strong interest in electronic sounds, plays synthesiser and keyboards, and Jack MLYNSKI, guitars. Daniel LOCCI, a classically trained pianist, and also a drummer and percussionist, joins them. Beginning 1974, the three ask Stanislas BELLOC, a friend of Alain COUPEL, to complete the group as bass player.

In the same year, the musicians establish themselves on a farm in the country near Clermont-Ferrand, where they install a recording studio and compose a new repertoire.
A name for the new group is found: ARTCANE, a combination of two words ‘art’ and ‘arcane’. A logo is also chosen for the group: the felucca (an Egyptian boat ), reflecting in the Nile river, a symbol of dream and escape.

In July of 1975 ARTCANE is invited to play on the number one national television, TF1, performing their music for a wide audience on ‘Midi Première’, a variety show animated by Danièle Gilbert.

In April 1977, ARTCANE signs a recording contract with PHILIPS PHONOGRAM.

In May 1977, the album ODYSSÉE is pressed and distributed throughout France.

The ODYSSÉE record is well received by the specialised press in France, notably in ‘Rock et Folk’, ‘Rock en Stock’, ‘Best’, and also by ‘Unicorn Times’, in the USA.

With the new record out, ARTCANE goes on tour, playing in Maisons de la culture, theatres, cultural centres, to promote it’s music all over France.

In January 1978, a short film is produced on ARTCANE, ‘ ARTCANE at the LANDOGNE Castle’, under the direction of the journalist and director: Geoffrey SOUTRELLE.

In the spring of 1978, new material is ready for a second record. Unfortunately, PHILIPS having decided to put an end to ARTCANE’s contract, after a change of personnel in the artistic direction of the company in France, this new material would not to be recorded.

In December 1978, ARTCANE gives it’s last concert in a theatre in the city of Roanne.

In January 1979, Alain COUPEL leaves the group.
Jack MLYNSKI, Stanislas BELLOC, and Daniel LOCCI decide to put an end to the group.

ARTCANE’s music is a mix of progressive rock, that can be qualified as dreamy and dark, in a kind of a tense and somewhat oppressive atmosphere. The instrumental parts prevail over the singing.

ARTCANE is sometimes likened to a French version of King Crimson, and also of dark progressive.

Side 1: Odyssée
Side 2: Le chant d’Orphée

Since the nineties, the vinyl album ‘Odyssée’ has become a collector’s item. 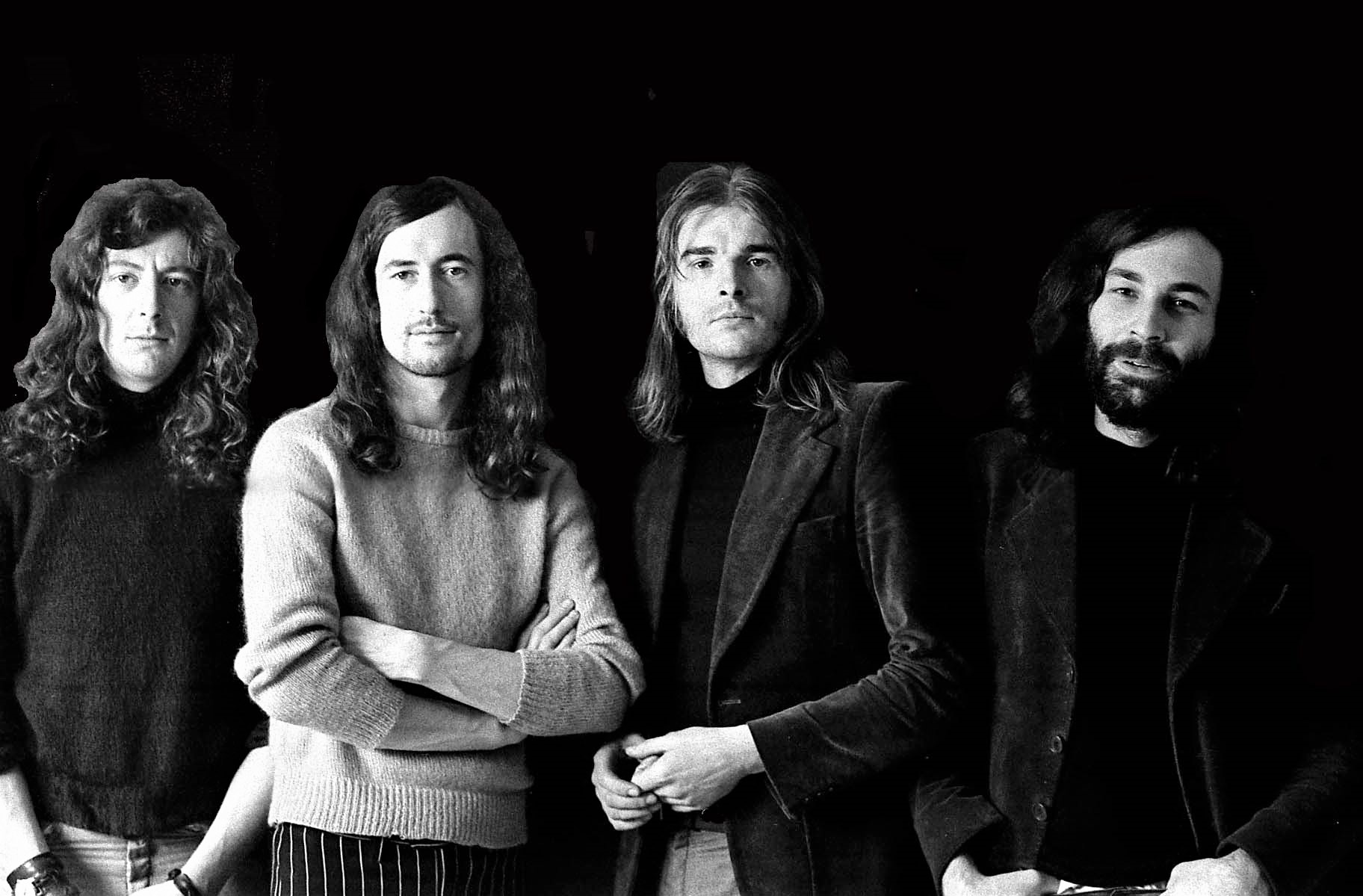